The power of intent 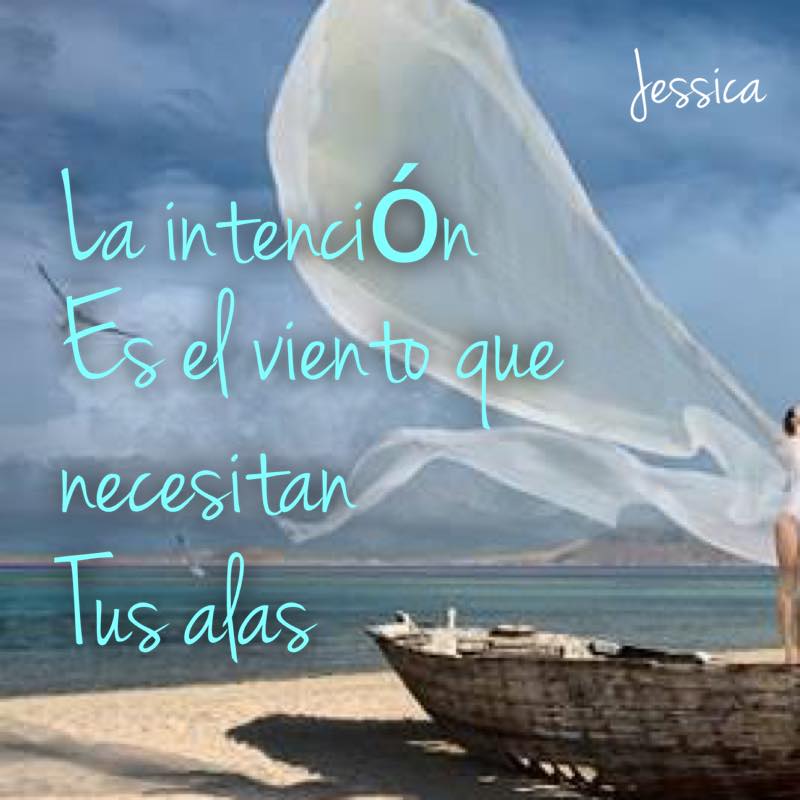 *Translation: “Intent is the wind that your wings need”

Yesterday I lived one of the strongest experiences of my life. A man sitting on a bridge in my city who was about to burst into the void caught my attention. I did what anyone who had detected the danger would have done. I got out of the car and from under the bridge, I asked him not to do it. Cars came and went until Benjamin, a delivery boy who passed by, joined my plea. The boy on the bridge went from sitting on the railing to hanging from it. We both [Benjamin and I] panicked and yelled louder. I saw a patrol approach and I got their attention pointing to the scene. The patrol accelerated the pace trying to reach the bridge from where it hung. At that moment, the boy couldn’t resist anymore and let go. Benjamin used his body and arms as a mattress and miraculously caught him up. He risked his life for a stranger. The boy who ventured was conscious and in pain. Benjamin said something like, “I’m alone like you, but we have to keep going, and God is with you.” Once the ambulance arrived, Benjamin said goodbye and went to work. Just like that. Having saved a life. Benjamin, who is now my friend, taught me a lesson of selfless love for the other, humility and a great, great heart. He was the only one who stopped his way and who risked his life for someone else. The intention to help opened his wings and allowed him to shelter and protect this boy from death. If you ever find yourself in a situation like this, think of my friend Benjamin and don’t stand still. Trust that your intention will be the wind your wings need.

Any cookies that may not be particularly necessary for the website to function and is used specifically to collect user personal data via analytics, ads, other embedded contents are termed as non-necessary cookies. It is mandatory to procure user consent prior to running these cookies on your website.